When xylella hits your neighbor”s door 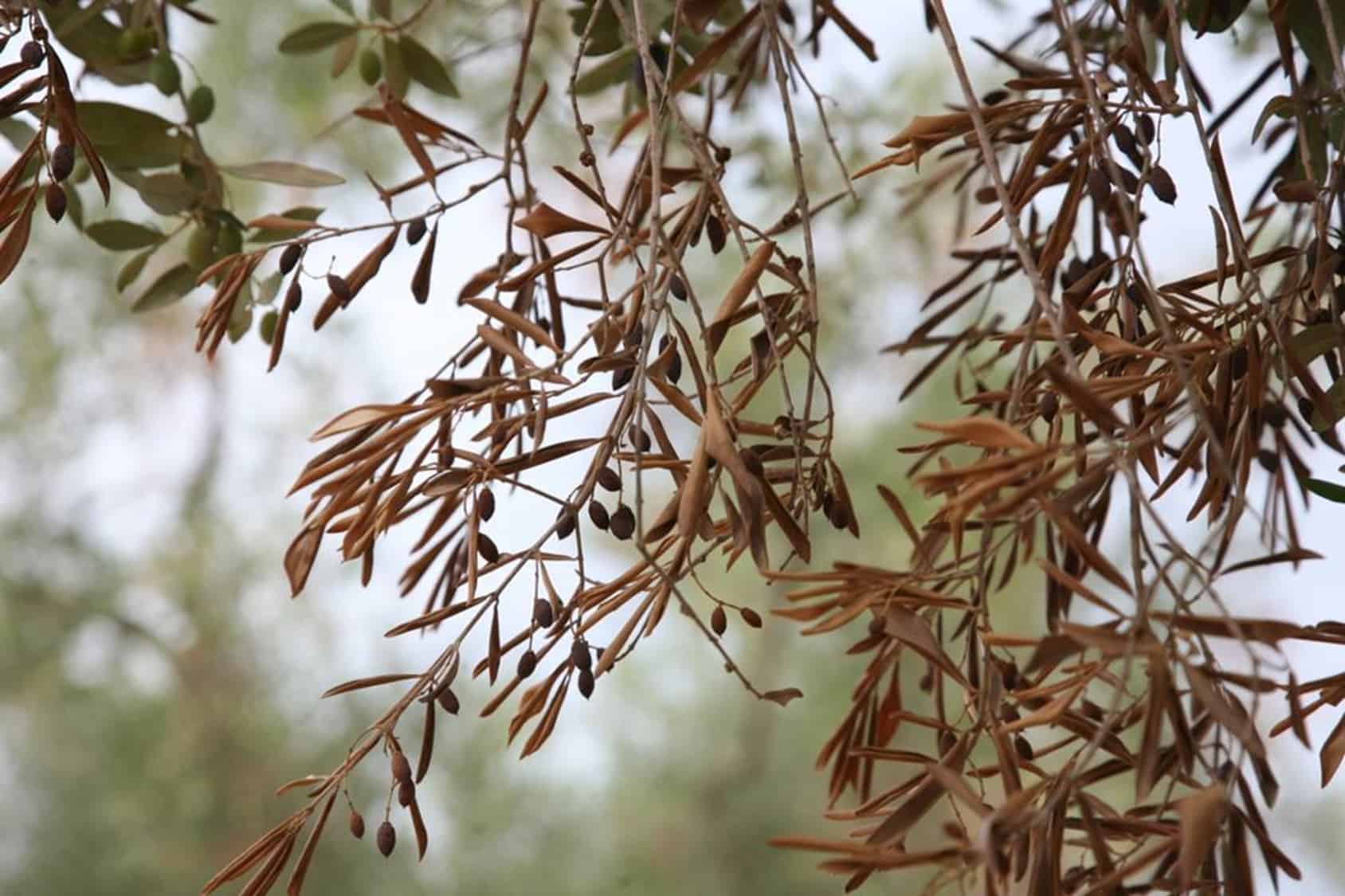 The Greek Ministry of Agriculture and Food was immediately notified through the EU#39s automated notification system about the recent xylella infection of olive tress in mainland Spain The Greek Ministry has notified the competent regional and local authorities all over the country, although no official comment has benn released yet through the ministry#39s website Greek olive industry professional associations are also yet to release any official reaction to the news

Olivenewsgr reached Mr Giorgos Kostelenos, agronomist, nursery owner and author, as part of the concerned businesses sector, for a comment Mr Kostelenos expressed his deep concern over the the case that was detected in Spain The fact that conerns him the most is that xylella infected an olive grove outside the Lecce zone in Southern Italy, thus disputing opinions that xylella is a local phenomenon, limited to olives in condition of abandonment or that it is mainly affecting other plant – hosts

This means that there are increased chances of infection in our country, Greece, as well

The recent developments are expected to also affect the production of plant material and especially trees destined for super-intensive cultivation of the Spanish nurseries, an industry that is very active, exporting millions of trees to many countries