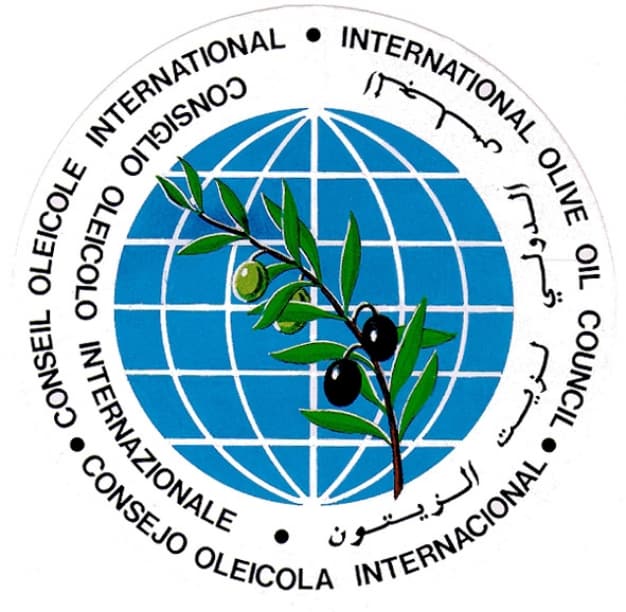 The 102nd IOC Congress, held in Madrid, engaged in a process of self-reclection focusing on the existence and operationality of the intergovernmental organisation itself The current Agreement is about to lapse in a few weeks 31st December 2014, so new decisions had to be taken soon

The final decision to back a one-year extension demonstrates that rationality prevailed
nbsp
Of course counterproductive disagreements arised, especially from country- members like Turkey- which happens to serve as president-country for this year- Tunisia and Israel The aforementioned countries opted for a two-year extension, a proposal, which if implemented, would severely affect the IΟC

All is well that ends well ?

Given the difficulty in negotiating with so many stakeholders, the IOCrsquos successful ldquopassingrdquo of the one-year extension, was finally welcomed and applauded, even from technocrats who attend these Congresses

Along with the extension of the current Agreement, Jean-Louis Barjol and Assabahrsquos roles executive director and deputy respectively, although questioned by some, have been renewed for an extra year

IOC needs to work hard in the next 12 months with the ultimate aim to create a new Agreement At this point, it is important to mention that the current Agreement was signed in 2005 while the previous one in 1986, with an interim review in 1993

– A new Trade Standard will include names/ designations, limitations, methods and analyses Apart from the IOC, there are various Trade Standards California, Australia It is for this reason that the IOC is open to discussions in Codex Alimentarious for the formation of a general Agreement to govern the global industry

– The reformulation of the IOCrsquos goals and principles

– A basic priority has been to attract and incite active participation from consuming countries Today, only oli producing countries are on our list, with shares analogous to their annual output For instance, The European Union holds 68, Tunisia an estimated 7,5, Turkey reaches a lower share 6 and then follows Syria 5, Morocco 4 and others

– Organizational, administrative and financial issues have also arisen, eg the person to undertake the demanding role of the executive director

Creation of the ”Olive Encyclopedists Society”