Trump to impose tariffs on Greek and Italian olives and olive oils; to “destroy” Spain 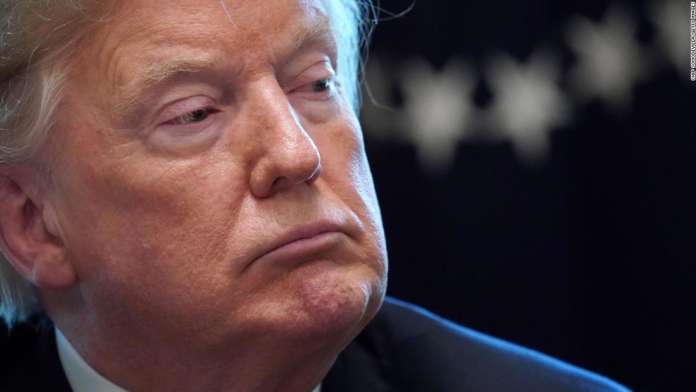