High temperatures in a frozen market 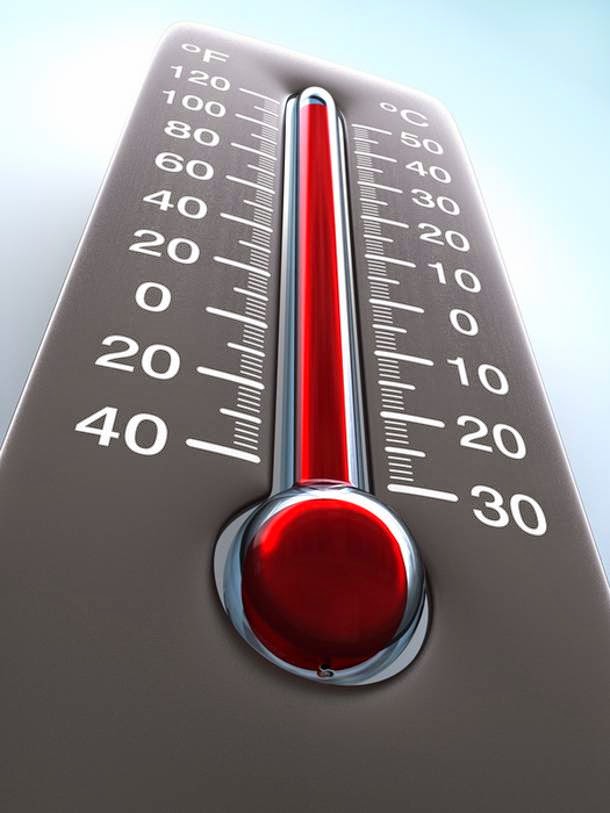 Olive oil market In Greece is experiencing an unprecedented and absolutely unique situation
Due to the imposed capital controls, bank transactions are not only difficult but extremelly restricted, respectively affecting any kind of commercial transaction in a variety of services and goods, including olive oil

For over 3000 years now, olive cultivation and olive oil in Greece is a valuable asset Olive oil is considered as one of the main nutritional products in the well-known Mediterranean diet, it is one of the main sources of income for thousands of people all over Greece not only for producers, but also for packagers and many other different professions, but it can also be used as an energy source

Nowadays, more than ever, we can see from a clearer view, why many consider olive oil as ldquo liquid goldrdquo

Back in 15 Century BC, the population of Phaistos, in Crete, Greece, preserved olive oil in big vessels called pitharia because they could safeguard this preciously nutritional and not only product for a long period without any special precaution

Later on in our history, we went through financial crises, bankruptcies, as well as foreign conquerors Under these special circumstances, olive oil became a real financial asset, as it was used almost as real gold During German occupation, 19440-44 especially in Athens and in many others big cities of Greece, people faced serious problems with famine causing thousands of lives Those who had the privilege to own some olive oil in could actually sell its value in gold According to sayings one could even buy a small apartment in order to have a 14lt tin of olive oil

As you may understand, these memories are well imprinted in our collective memory and nowadays, facing financial struggle and extortion threats, it is no wonder why most are reluctant on selling any quantity However, we should bear in mind that we are at the end of marketing year 2014-2015 and quantities in stock are in any case, limited

As far as the Greek packaging industries, their greatest difficulty and threat is not being able to be supplied with all necessary packaging items bottles, caps, etc which are imported from abroad Moreover, other professions such as those who work in chemical laboratories are influenced as most valuables are also imported

At wholesalesrsquo level, there are two different sources of liquidity for any kind of transaction

– One comes from retailers, who wish to invest their everyday income but are reluctant on depositing their money in banks under the threat of a possible ldquohaircutrdquo
– Other comes from Italian buyers, who traditionally buy significant quantities of Greek olive oil in bulk and have their way through certain channels to Greek sellers

To sum up, we can assume that sales and any other transaction in Greece, take place at price levels which are not representative Normalization of the market will also bring higher prices, at least for a short period until the new olive oil production of 2015-2016 will enter the market

Note, finally, that that the relatively low stocks in Spain under 500000 tons gradually push prices upwards and we now can see virgin olive oil at 370/kilo barrel price, ex-factory