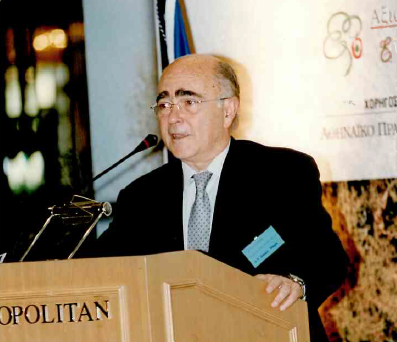 Share
Facebook
Viber
Email
Previous articleGreece: The immediate priorities of the recently appointed Ministry of Rural Development and Food
Next articleProduction falls, will prices go up (and when)?
Σχετικά άρθρα
Markets