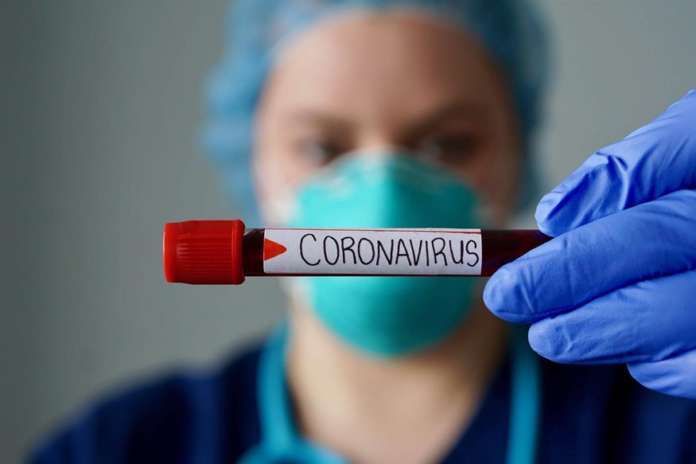 While the victims of Covid-19 are proliferating and the global economy is being shaken to its foundation, the olive oil markets have been affected, but keep up moving in a relatively normal pace, although no one can predict the outcome.

After China, Italy, with 631 deaths up to now, is the country most affected. The largest part of the country has been quarantined, something which inevitably affects the transportation of products, such as olive oil. While truck deliveries are continuing, the pace has slowed down, having adapted to the new, emergency circumstances. Therefore, every truck has to be subjected to thorough investigations at the “borders”, this way separating Italy not only from other countries but also in the interior of the country, from village to village. Next, when the trucks reach their destination, they are disinfected by being sprayed and have to remain on the premises for a significant number of hours until they get unsealed. Italian import companies are operating with reduced personnel, therefore the samplings, chemical analyses, transfusions; the whole process gets prolonged elevating the cost as well.

Despite all these obstacles, exports (or better say, the intra – E.U. Community trade) from Greece to Italy continue to go on and we could say that from the Greek part, there could be a desire from producers/millers/traders to accelerate sales, by pushing their stock, fearing what could happen in the wake of the next day.

In Italy’s internal market, the most negative impact will come from the tourist containment which will inevitably cause consumption to slow down. Outside dining (HORECA) may be affected negatively by Italians themselves, who are going to reduce leaving their homes, though this is rather compensated by the increase of household consumption since families are going to cook more often.

All of the above mentioned “details” have particular relevance to Greece, since it is extremely likely to experience similar circumstances in the weeks and months to come, unless the crisis defuses.

From other importing countries, like Germany, there is a remarkable demand lately, by distribution chains which stock up packaged product, anticipating either increase in internal consumption or/ and difficulties for the olive oil producing countries exports.