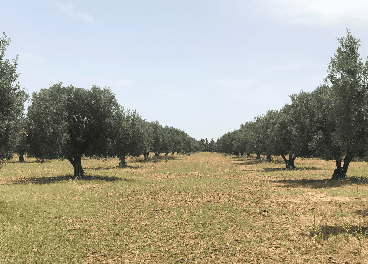 The new olive oil campaign in Greece is showing itself in a very unstable way and somewhat later than in other years.
(published by Olimerca)

Climate change and consequently the climatic conditions that have occurred in this country during the last month have been decisive in this crop.
Specifically, in Greece during the last month they have suffered two important storms that, although they have caused damages in some parts of the territory, for the olive grove they have caused the “revitalization” of the trees, helping the olives to acquire more pulp; while hail and strong winds have left only little damage locally.

Moreover, in terms of prices at origin, they can be summarized as follows:
– Few deposits of fresh olive oil of extreme quality were sold in southern Lakonia for 4,20€/ Kg
– The price of last year’s extra virgin olive oil varies between 3,10 and 3,30 €/ Kg
– As for the 5° lampante, an oscillation between 2,45 and 2,65€/ Kg is noted, depending on their chemical characteristics