This website uses cookies to ensure you get the best experience on our website. More Info
OK
Αρχική Nutrition Cooking Madi, the flower of the Black Sea 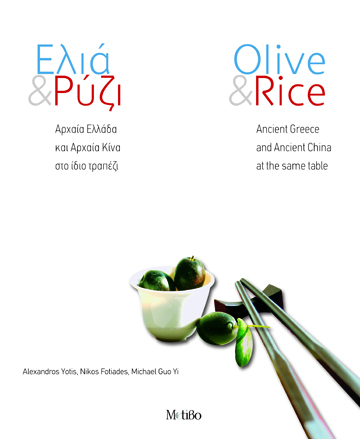 Ingredients For the pasta

Prepare the pasta by combining the flour, olive oil, melted butter, and salt in a small bowl Knead into a smooth dough, adding a little water as needed Divide into 10 pieces cover with a towel and let rest for 30 minutes Prepare the filling by rubbing ingredients together with salt in a mixing bowl Roll out pasta pieces and cut into circles Spoon filling into the center, then fold over pressing edges to stick Place a steam basket over a pot with boiling water or boiling vegetable broth Lightly grease basket to prevent sticking Arrange madis in basket and steam for about 20 minutes Meantime, begin preparing sauce by heating sesame oil in a pan and adding all ingredients except sour fresh cream Remove madis from steamer and arrange in a platter Dissolve sour fresh cream with some broth and pour gently over madi Pour sauce over madi and serve

The recipe come from the book ldquoOlive amp Rice ndash Ancient Greece and Ancient China on the same tablerdquo The authors Alexander Giotis, Nikos Fotiadis and Michael Guo Yi, in order to highlight the affinity of the two culinary traditions, after years of research, gather in this book Similar and interesting recipes of the two countries
Recipes with small or large differences in their preparation, as well as a series of Greek recipes with Chinese approach are also included 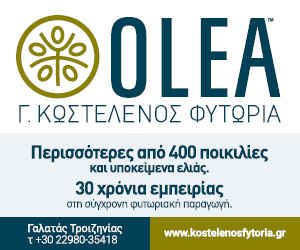 Olive tree dedication ceremony in honor of Her Excellency Ambassador of...